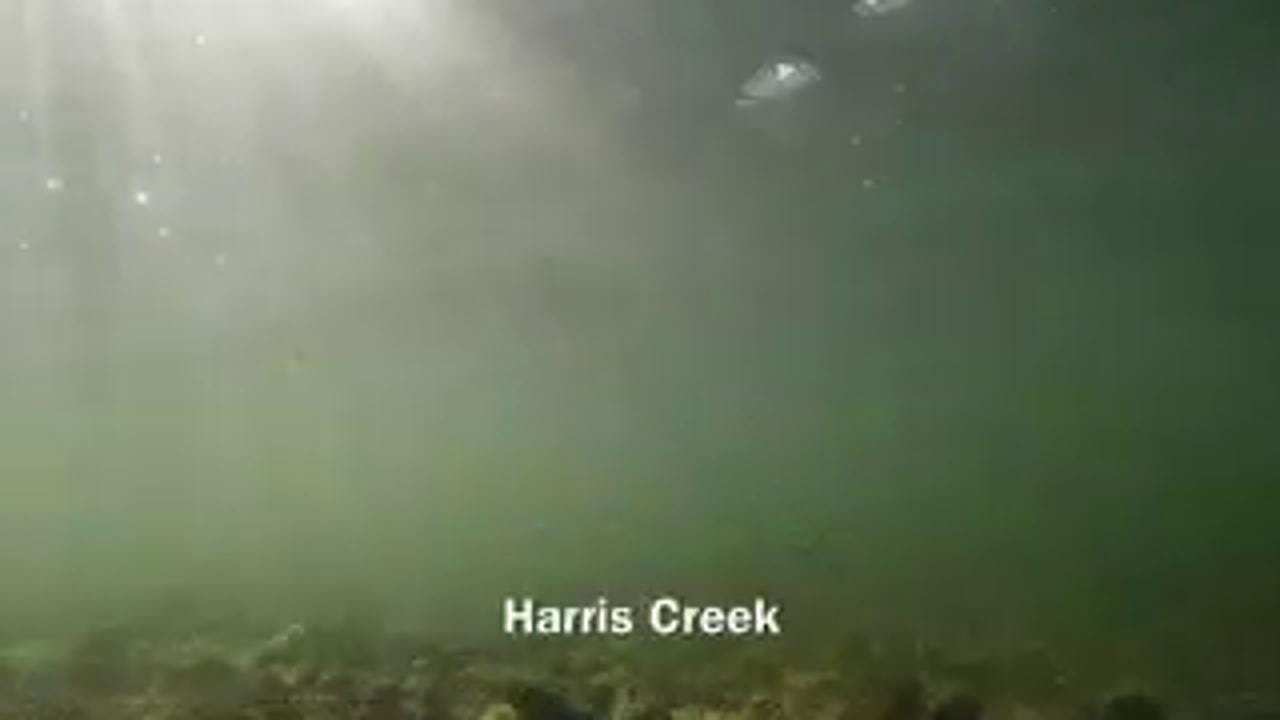 Why was the tour boat navigating in dangerous waters?

A recent three-day field trip that was supposed to be a hands-on opportunity to explore Chesapeake Bay for a group of fourth-graders unexpectedly turned into more than anyone expected.

What was called an “immersion study” by the Chesapeake Bay Foundation turned into this – literally when the ship the voyage was on began to sink.

Luckily for everyone, the 23 people aboard the ill-fated Chesapeake Bay Foundation ship were rescued without incident.

The incident occurred on the second day of the experiment. Piloting the 40ft aluminum boat was a longtime CBF captain with a lot of experience. The boat was below its capacity in terms of passengers. It was a pleasant day, 86 degrees with a water temperature of 69 degrees. The boat was fitted with a GPS and had been inspected on April 16, just weeks before the sinking.

Students participated in water quality sampling, blue crab harvesting, and learning about the ecology and biology of the bay in general. There was no red flag indicating what was to come.

But there is a huge problem that has yet to be resolved: The boat sank in the waters near Bloodsworth Island, a strictly no-go area, for good reason.

Bloodsworth Island has been used as a training site by the United States Navy since 1942. As such, it is hazardous to navigation. The waters surrounding the island are riddled with sunken reservoirs and other obstacles linked to the practice of shooting that has taken place there for decades.

The Coast Guard is investigating the incident and CBF President Will Baker has indicated he is committed to making any necessary changes to his program, which has so far worked flawlessly. Indeed, the Chesapeake Bay Foundation has an excellent reputation.

How many people reading this have sent their children on school trips that involve studying and exploring the bay or one of its tributaries? On the East Coast, a peninsula riddled with waterways and surrounded by oceans and bays, boating is an integral part of the lives of many residents, whether recreational or as a means of earning a living.

The 14 CM1 students, plus nine adults accompanying them, are all safe and sound. The rescue effort was a resounding success in every way. No one sends their child on such a trip expecting them to experience a sinking ship, but it’s reassuring to know that the “safety net” around them is working.

But there is this lingering question that remains and needs an answer: Why was the boat in these dangerous waters in the first place?

Withdrawing the federal government from schools