This year, the Jacksonville In-Water Boat Show went off without a hitch, no complaints, and no rain to spoil it.

Over 200 boats were on display in and out of the water at the Metropolitan Park and Marina this past weekend, along with family activities, food trucks, live music and more.

The kids were able to attend fishing seminars hosted by Captain Don Dingman of “Hook the Future”, who donated many free rods and reels. Parents were also able to get expert fishing tips from all over Florida.

Jacqui Bomar, president and owner of JBM and Associates and promoter of the show, said, “We had more dealers this year than last year and they were very happy with the crowd that showed up.

Bomar’s company, based in Greenville, SC, hosted the three-day show for the second time after winning the city contract. JBM only had four months to put on the 2018 show, but this time around he had the luxury of a full year to plan it.

“At this time, we don’t know how many attendees came to the show or how many boats were purchased, as dealers generally stay in contact with potential buyers to make sales for up to six months after a show,” Bomar said.

Bomar and her team were hoping to see more than 10,000 people attend the show, but for now, she is happy that no one has been hurt and no one is upset.

Last year’s show had to be closed early on its last day due to severe weather approaching the area. Bomar said she didn’t want anyone to end up in the storm.

“I’m glad we didn’t have to end the show with me shouting, ‘Take refuge!’ like last year when the storm hit, ”Bomar said. “You never really know what it will be, but we had a banner time [this year]. “

As Bomar made sure it all ended on the right note, she said: “The show went even better than expected.”

Families like the Petty’s enjoyed the show and everything in it.

“We had a great time exploring different boats and seeing what the show had to offer,” said a family member.

Last weekend’s show also received endorsement from Dick Boger, former JMA president who has been involved in the water event for 14 years as a yacht dealer and broker.

“They did an amazing job,” Boger said on Sunday. “If 20 percent of the product here is sold, that’s a good head start for the season for many of these small boat dealers.”

Boger should know – he celebrated his 51st year in the boating industry last week. 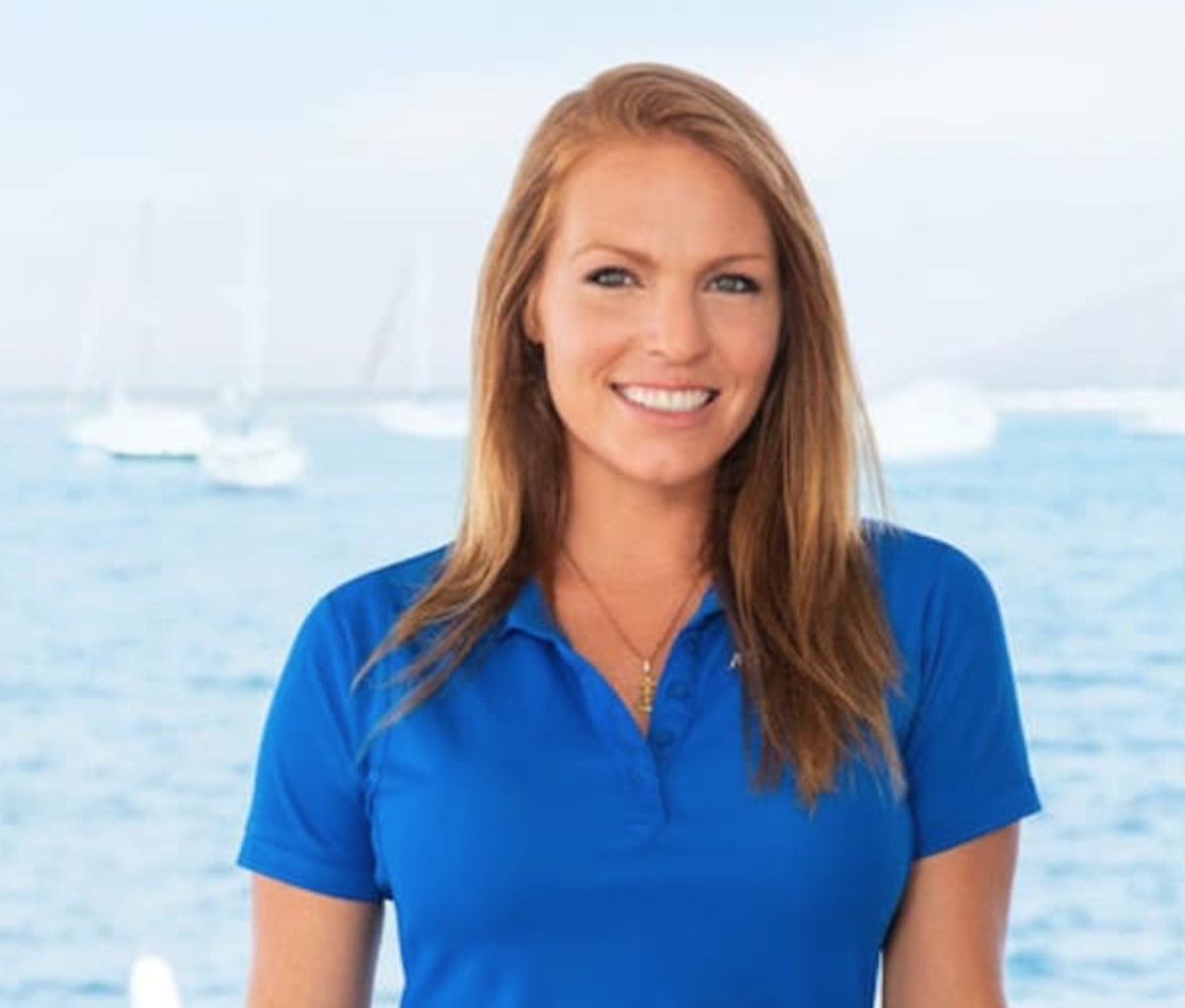 Rhylee Gerber, deckhand on Bravo TV show Under the Tahiti bridge, will appear at the Jacksonville In-Water Boat Show on Saturdays from 1 p.m. to 4 p.m. and Sundays from noon to 3 p.m.

Gerber appeared in season six of the Bravo show. She has spent the last few years working on charter fishing boats in her home state of Alaska. His season on Under Deck was his first foray into the world of yachting.

“My favorite thing about the show was being in Tahiti,” Gerber said. in a report. “I was able to discover another facet of boating to which I was not used. It is very different from fishing.

Described as a force to be reckoned with, Gerber progressed in his career and became captain in 2015.

Gerber, originally from Alaska, has ties to the region. She moved across the country in the 1990s with her mother and stepfather and went to high school in Fernandina Beach, where her parents owned a bed and breakfast. She attended Flagler College in St. Augustine and had a restaurant in Ortega, which she owned with her former fiance.

She made friends within the local fishing community and got to know several of the fishing hot spots. Gerber said she has a soft spot for the area and considers it her second home.

The Jacksonville In-Water Boat Show, presented by Yamaha and produced by JBM & Associates, takes place at the Metropolitan Park and Marina April 5-7.